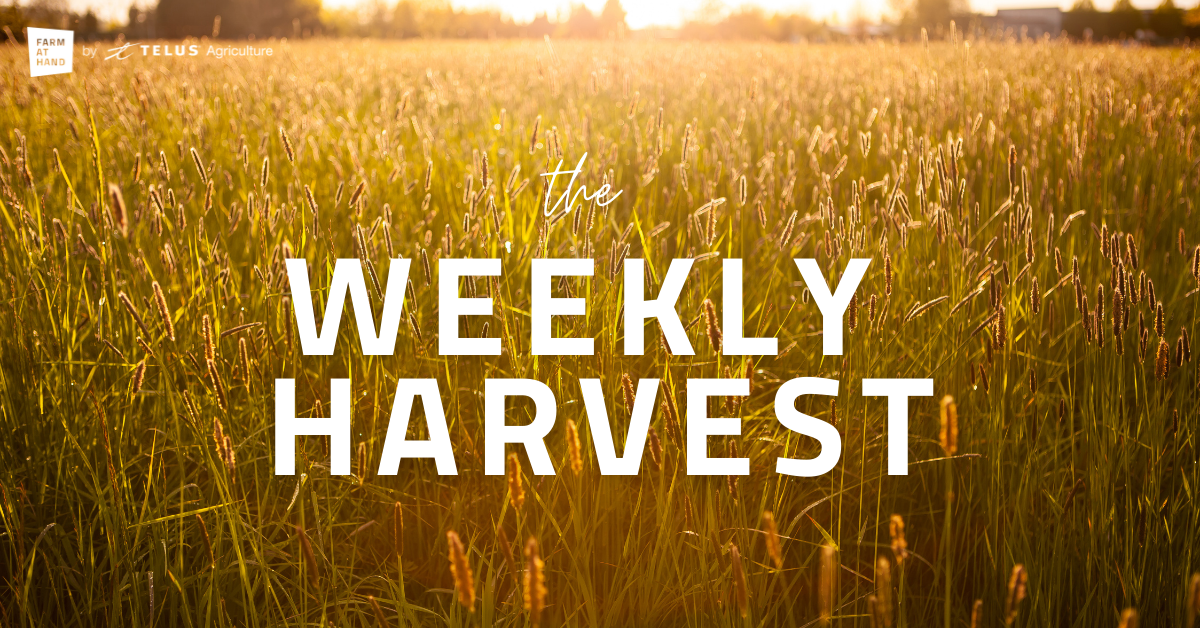 Corn is responsible for leading a downward trend after the U.S. market has turned negative over the last few weeks. The market perceives that corn could potentially gain acres and maintain yield. It’s too early to determine yield because the crop isn’t dead or fully grown, but there’s enough dryness in key growing areas to caution about potential outcomes.

Even the critically dry North Dakota reported a modest improvement with 66% of the state now short-to-very-short topsoil moisture (last week: 81%, last year: 13%) and 77% short-to-very-short subsoil moisture (last week: 81%, last year: 5%). North Dakota is still standing in stark contrast year-on-year. It’s dry and the crop needs more moisture to ensure a trend outcome. Rainfall over the weekend, while welcome, has not completely addressed the underlying drought concern. Yield-setting weather is yet to come.

The USDA is projecting annual (2021/22) Chinese corn imports at 26 MMT from all destinations, which is flat from the 2020/21 marketing year, meaning China has already secured 46% of its anticipated corn imports for the upcoming crop year.

• Fall planted winter wheat yields are projected to increase by 3.6% compared to last year, and 3.9% above the five-year average.

• Barley yields are projected to be 0.3% above last year and 2.4% higher than the five-year average.

• The outlook for rapeseed increased slightly, going from 3.19 MT/hectare last month to 3.21 MT/hectare in this report.

Last year, a relatively short wheat crop in the EU was a catalyst for increased demand for Russia and other originations. A smaller wheat crop also increased feed usage of other grains within the EU. The EU will have a larger exportable surplus of wheat in 2021/22 relative to 2020/21. The euro remains strong, increasing the EU’s buying power while somewhat reducing the incentive to export.

4. China is at Risk of Flooding

Monsoon rainfall in China has the country bracing for floods. Chinese authorities warn that 71 rivers have already exceeded threat levels, including the Pearl and Yangtze Rivers. Monsoons will become more active in the weeks ahead, increasing the chances of overland flooding.