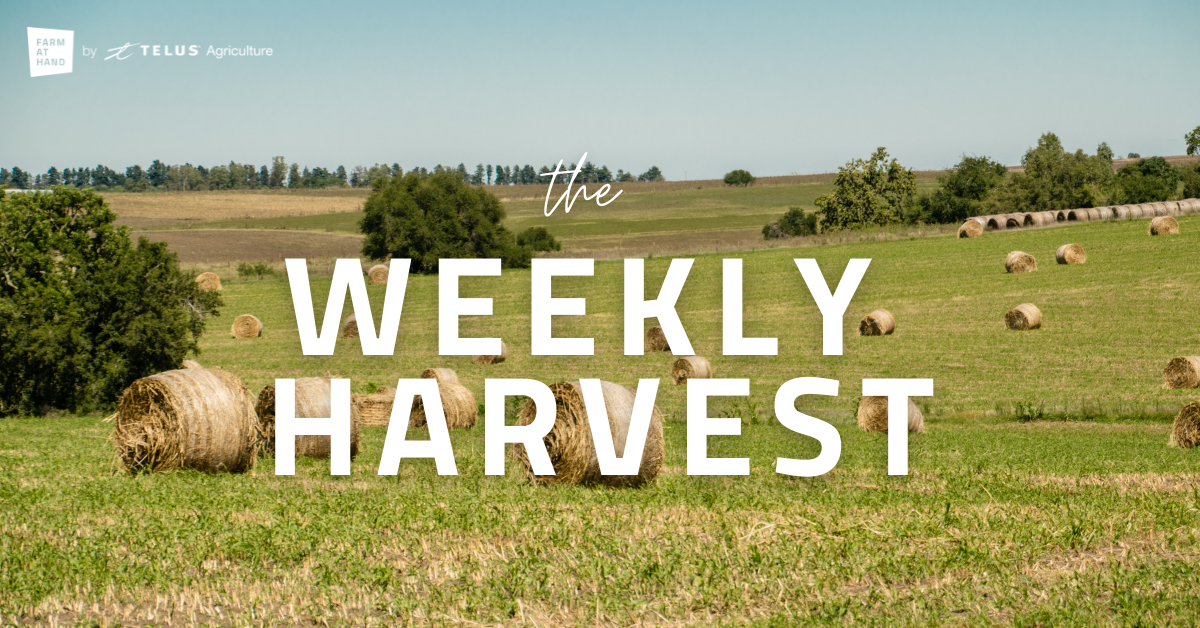 Record-high soybean prices have Indian producers compelled to plant soybeans at the expense of pulses and cotton this kharif season. The Soybean Processors Association of India (SOPA) says soybean acres could increase 10% to 12% year-on-year, up from 11.83 million hectares planted in 2020. Domestic soybean prices more than doubled since the start of the 2020/21 marketing year.

This is bad timing for lower pulse seeded areas because the country is currently dealing with a supply imbalance. Just this past weekend, the quantitative restrictions on pigeon pea, mung and urad bean imports were terminated until October 2021, highlighting the shortages in domestic supply and high food inflation. The pulse market continues to watch the Indian government as there is considerable pressure to remove barriers to all pulse imports, including pressure to eliminate both quantity limits and import duties.

India purchased a large volume of Canadian lentils as a result of the reduced tariff rates, with shipments moving in June. Many expect the Indian government to announce reduced lentil tariff rates in the weeks ahead. If India reduces import duties until the end of October, similar to pigeon peas and other beans, it would give lentils a strong start to the 2021/22 marketing year.

Key Brazilian winter (second crop) corn areas have not had meaningful rain in over eight weeks. The crop is in peril, and each passing day with little to no moisture and above-average temperatures shaves more off yield potential.

Increases to corn planted area will offset some yield loss, but the forecast is not cooperating. The significant dryness calls into question not just yield but also whether there will be a crop to harvest. The U.S. Department of Agriculture’s (USDA) latest World Agricultural Supply and Demand Estimates dropped the Brazilian corn crop from 109 MMT to 102 MMT. FarmLink expects further reductions in subsequent reports, and some private estimates put the crop at under 100 MMT. Such a result would cut Brazil’s export potential somewhere between 24 MMT and 26 MMT from the current forecast of 34 MMT, ultimately supporting prices and driving more business to the U.S. and Ukraine.

Early-season conditions in most regions look promising for crops. Current moisture levels bode well for winter crop cereal plantings in the key areas of New South Wales and Western Australia. Both regions produce around 65% of the total crop. However, dry conditions are prevailing in less critical growing regions in South Australia and Victoria.

Wheat seeded area is expected to be similar to last year, while barley acres are being shifted toward wheat and canola due to export trade restrictions with China (current duties on barley exports from Australia to China are 80.5%, which is prohibitive to trade).

It’s still very early in the season, but the USDA’s Foreign Agricultural Service (FAS) estimates cereal production will be high, however, down from last year’s record volumes. The 2021/22 Australian wheat production is forecast at 27 MMT, down from 33.3 MMT last season. Barley production is estimated at 10 MMT, down from 13.1 MMT last year. As a result of the smaller crop, both wheat and barley exports are forecast to decline.