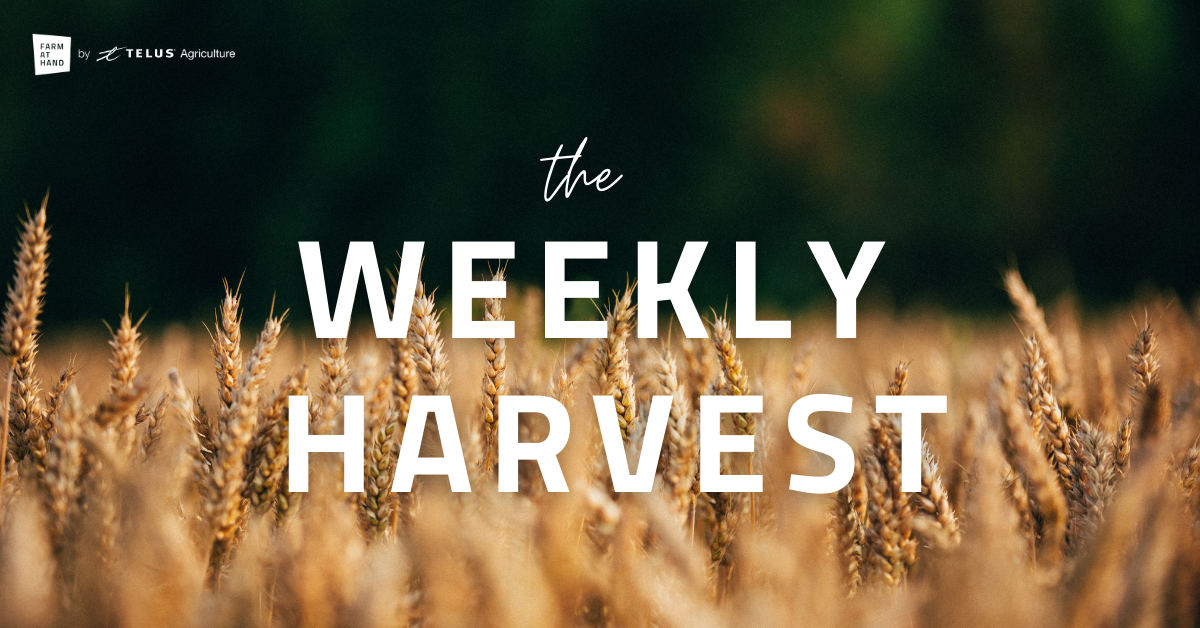 Topsoil moisture levels improved from 47% (short/very short) to only 24% deficit across the state. Oklahoma’s winter wheat crop improved from 53% (good-to-excellent) to 57% this week. The Texas wheat crop was stagnant week-on-week at 27% (good-to-excellent). Over the next few days, more moisture (blizzards and rainfall) will be coming over the Southern Plains and into Oklahoma and Texas. These storms should help further reduce soil moisture deficits and improve wheat growth as it moves out of dormancy. Spring wheat-growing areas in the U.S. didn’t get hit with any recent moisture and remain dry. Minnesota, North Dakota, South Dakota, etc., remain in a clear drought pattern (moderate-severe drought).

Weather conditions varied widely across the E.U. this winter, but according to the latest E.U. Monitoring Agricultural Resources (MARS) bulletin, crops are generally in good condition. Cold spells covered much of the region through February, but in recent weeks, a lot of Western and Northern Europe experienced seasonally warm temperatures. The snow melted quickly, and crops are now beginning to grow out of dormancy. However, the report does note that cold temperatures in Southern Russia and Turkey may have caused some frost damage to unhardened winter crops. Turkey continues to experience below normal rainfall amounts, edging on drought. Rainfall is also noted as a deficit in Northern Europe, the Baltics and Mediterranean regions. Abundant rainfall was noted in other areas of Europe, which will help crops and soil moisture levels.

China came back to the U.S. market and bought corn again in full force. According to the USDA’s daily reporting system, the country booked its largest corn purchase of U.S. corn since January. The corn sale totalled 1.156 MMT for delivery in the 2020/21 marketing year, the second-biggest sale since January which was recorded at 2.1 MMT.

There is talk of more flash corn sales to China coming this week. China has been importing record volumes of U.S. corn due to a supply shortage and record domestic prices. The USDA estimates total corn exports to China in 2020/21 will be a record high at 24 MMT.  As of March 4, the U.S. has sold 18.7 MMT to China.

According to a recent report from the USDA Foreign Agricultural Services in China, the country’s domestic pork production is forecast to rebound by 14% during the 2021 calendar year. This significant jump would require more feed grains in the country. While the corn market is well supported, it needs optimal growing conditions to resolve what could be a multi-year bull market. If the Chinese domestic market is trading well above world parity, there will be an incentive for more imports.