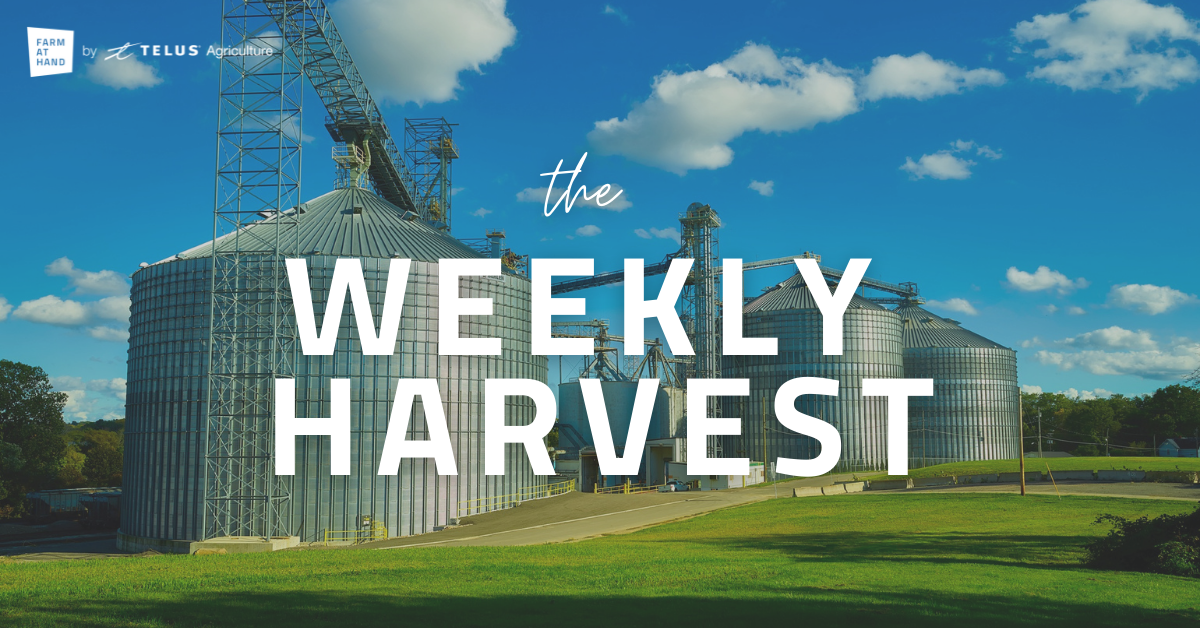 Turkey is facing significant drought stress heading into seeding. Recent reports reveal that key cropping areas received half of the normal rainfall totals in April. In the southeast, moisture totals showed a 90% decline, which could negatively impact cereal and pulse crop production. Turkey is sensitive to even a small cut in production as it increases domestic prices and encourages imports.

Turkish producers increased lentil seeded area this season, but yield loss amid the drought is expected to reduce production totals to 250 KMT, compared to 450 KMT last season. The International Grains Council forecasts Turkey’s durum production at 3.4 MMT, however, given the conditions this figure will likely be reduced in subsequent reports.

Lentil imports are forecast at 500 KMT for 2021/22, with at least half coming from Canada. Durum imports are estimated at 600 KMT, however, that figure has upside given that two years ago the country produced a similar-sized domestic crop and imports jumped to 2 MMT.

India’s southwestern monsoon is set to begin over the next few days, and producers are gearing up to sow their 2021 kharif crop once the rain sets in. India’s state-run meteorological department recently increased its monsoon rainfall expectation to 101% of average levels, compared to 98% in the April report.

Forecasts have rainfall totals well distributed through the country, with most areas receiving average to above-average amounts. The annual monsoon delivers 70% of the rainfall farms need for both the kharif and subsequent rabi cropping season. A good monsoon can set the country up for strong crop production into 2022.

JBS (the world’s largest meat packer) was hit by a ransomware attack which has taken the “vast majority” of the company’s plants off-line around the world. Cybercrimes of this nature impact everyone, and they come at a cost – largely to consumers. JBS’s global shutdowns caused chaos in agricultural markets and increased concerns about the supply chain and food security.

Thousands of producers in New South Wales and Victoria are dealing with a mice infestation that is ravaging crops, depleting and downgrading grain stockpiles and damaging farm equipment. The widespread mice infestation has even caused power outages and invaded shopping centers.

The rainfall over the last cropping cycle, which relieved the country’s extensive drought, was the catalyst for the mice’s overpopulation. Earlier this month the New South Wales state government offered producers free bait to eradicate the rodents but has not allowed them to use bromadiolone, a poison currently banned in Australia. If the infestation isn’t eased soon, it could impact the country’s winter crop yield, which is currently being sown.