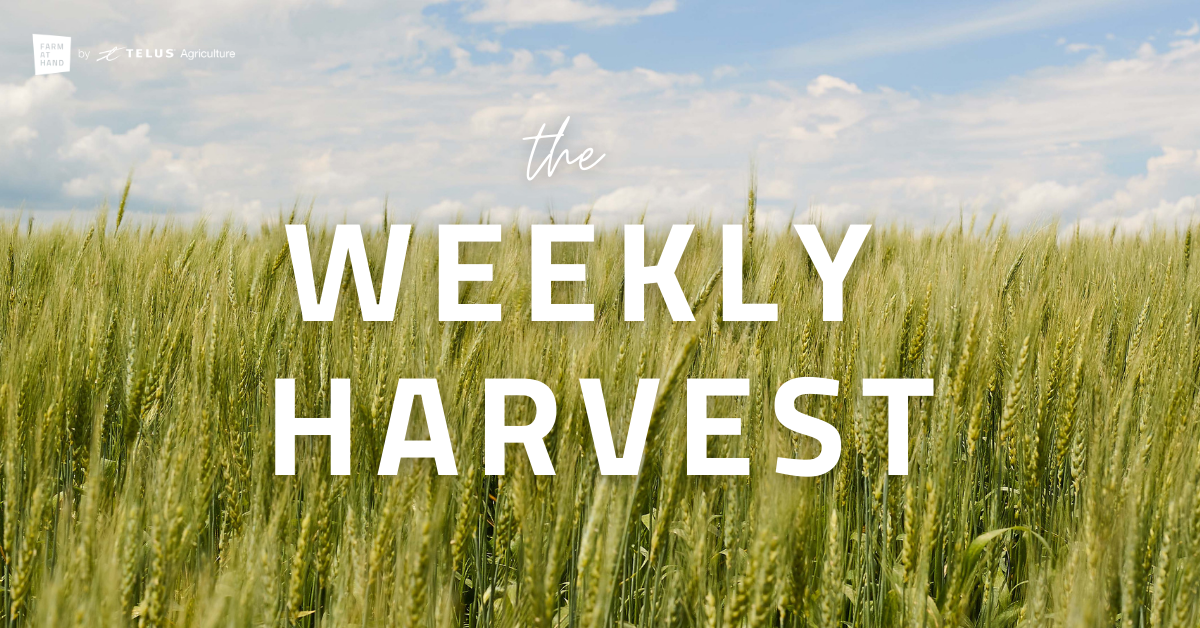 Storms across the U.S. last week brought some precipitation and abnormally low temperatures. Winter wheat crops were already suffering from extreme drought stress. Areas of Eastern Colorado to Nebraska saw some relief from dryness, but elsewhere in the Northern and Central Plains, areas only saw severely cold temperatures. Limited snow cover and inadequate soil moisture left crops uninsulated from the cold stress, which could hinder crop potential (winter kill) and challenge winter wheat emergence as it comes out of dormancy this spring.

In the February Grain and Oilseed Outlook report, the U.S. Department of Agriculture estimated the 2021/22 U.S. wheat seeded area at 45 million acres, up modestly from 2020. Production is estimated flat from last year at 49.7 MMT; however, extremely-dry and cold conditions could reduce these early production expectations.

The federal government suspended mediated negotiations between the Maritime Employers Association and the Longshoremen’s Union CUPE Local 375 at the Port of Montreal. With just over three weeks left in the truce before it expires, there is potential for a strike at the port’s container terminals.

Container shipping has experienced a whole host of issues globally this year amid supply shortages. Any further disruption to container shipping could impact Canada’s special crop and pulse crop markets which rely heavily on containerized movement. A similar strike occurred in August 2020, which hindered exports (more than 20 container ships had to be diverted) and increased costs to many players. The port of Montreal sees approximately 1.3 MMT of grain, pulses, and special crop commodities annually, and pulse and special crops accounted for 50% of this containerized volume.

China will also step up support for domestic seed technology advancements, including the possibility of GMO seed technology usage, something not previously allowed. The document also outlines the need to modernize its animal agriculture sector to protect domestic herds from the ever-growing number of animal disease outbreaks. Further, implementing a ‘food security industry belt’ was also outlined to connect all key grain-producing areas in the country. The Chinese government continues to be heavily concerned with food security across the country.