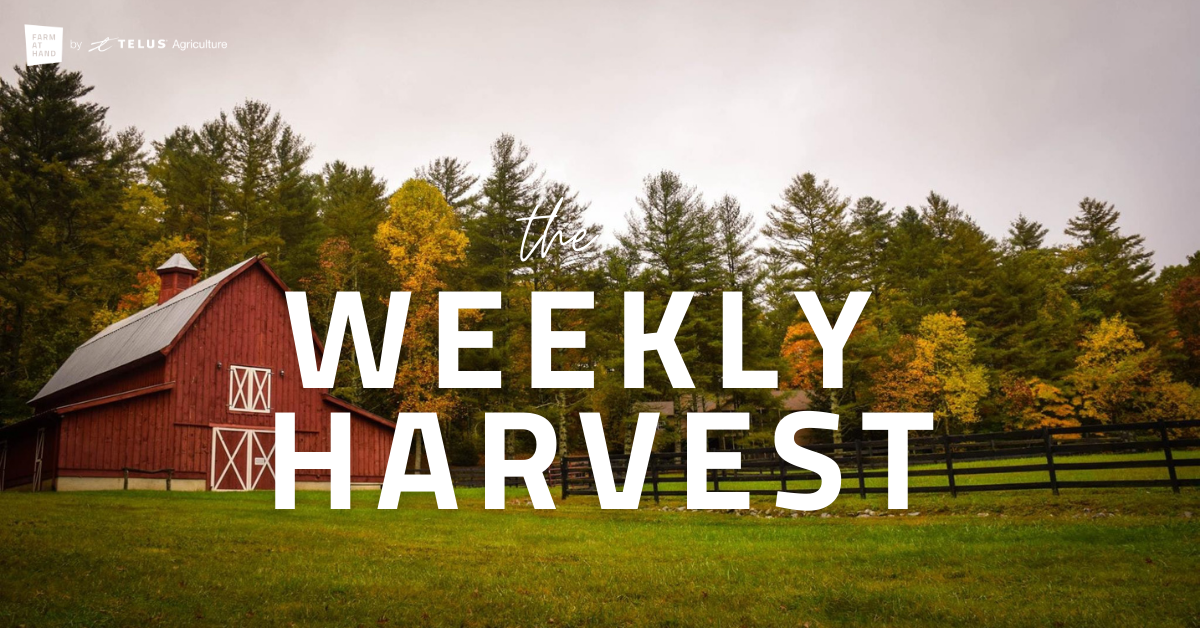 The U.S. Department of Agriculture (USDA) released its 2021 Prospective Plantings report this week, one of the most anticipated reports each year, covering annual expected plantings as well as last year’s harvest data for principal field crops.

This year’s report surprised the market with lower than expected corn and soybean seeded acreage forecasts for 2021/22:

•Soybeans came in at 87.6 million acres, 2.4 million acres below the trade’s average estimate, and up 5% from last year.

Both forecasts were below the USDA’s Agricultural Outlook Forum numbers that were released in January 2021. Since the acreage estimates were lower than anticipated, weather and yield performance will be monitored closely going forward. U.S. supply and demand balance sheets have little room for error this growing season and require record yields to have a chance at achieving reasonable ending stocks in 2021/22.

Throughout the COVID-19 pandemic, Russia has been struggling with food inflation, which spiked to 5.7% in February (compared to 5.2% in January), well above the central bank target of 4%. The Russian government has implemented a variety of new policies in recent months to curb domestic food price inflation, including export taxes and quota limits. Other measures are taken include:

• The wheat export tax was doubled to 50 euros per tonne.

• A permanent formula-based export tax for wheat, barley, and corn will be imposed starting in June. This formula is expected to be set at 70% of the difference between a base price of wheat per tonne and $200. The base price will be determined by the Russian Agriculture Ministry every week.

• An export tax on sunflower seed will be imposed at 50% starting July 1, and sunflower oil at 70% starting September 1. Both sunflower tax schemes are set to last at least one year.

• In conclusion, these costly measures and the uncertainty around them are driving buyers away from purchasing Russian grains and oilseeds.

Ukraine’s 2021 spring planting campaign started in its southern and eastern regions after weeks of delay due to cold temperatures. State weather forecasters recently reported 98% of Ukrainian winter wheat crops and 100% of winter barley were in good condition entering spring, and according to the economic ministry, 106,000 hectares of wheat, barley, oats, and peas were seeded as of March 25, 2021. Although delayed, production projections still look promising.